Hi! I'm James P. Axiotis an international television and film producer with over 30 years experience developing, casting and producing content throughout the East and West Coast markets within the U.S.

As an immigrant adopted from an orphanage in Athens, Greece, at the age of just one, I have dedicated much of my life to addressing issues surrounding immigration, displaced children, and social injustice, especially when it comes to women's rights. In relation to this, I am also currently working on my own film, Georgia, which tells the true story of my 19-year-old single mother forced to give up her illegitimate child in Greece, and my subsequent search for her identity.

As a self-taught film and TV industry veteran, I first went on set at the age of 13 and knew instantly film was the career for me. I started work as a production assistant on television shows and soon became a post-production supervisor at NBC network. By age 24, I was one of the network’s youngest producers. Having worked on shows for Facebook/Instagram, I have also had the opportunity to learn the huge importance of utilizing social media to increase viewership and awareness.

Outside of my normal work, I also serve on the National Board for the Producers Guild of America, am a member of the Producers Guild of Europe, Academy of Television Arts and Sciences, BFI, and the Greek American Foundation. I also serve as an officer for the Children of War Foundation (COWF), where I produce and create original short-form content to help build awareness about their work. I am passionate about supporting and empowering others, in any way I can.

More recently, this passion has helped me have the opportunities to, for example, travel to Ukraine after the recent outbreak of war to hand-deliver half a million dollars worth of medical supplies to two hospitals for COWF and to deliver aid for a COWF-run school for refugees on the Jordanian-Syrian border. In both of these trips, I also had the honor to be able to use my knowledge of film and storytelling to document the work and spread the message of what COWF was and continues to do.

I also support LA-based non-profits such as Fix’n Fidos and Project Angel Food, but my main focus is and always has been women's rights, especially when it comes to education, something that came about after I found out my teenage mother was most likely uneducated and illiterate. Because of this, I was able to contribute to a new program at COWF called the Georgia Project (named in honor of my mother) that's aim is to specifically keep education available for girls who may have otherwise not had that right.

Once I became an Academy Circle member at BAFTA, I was also able to take that opportunity of having a chair in the new BAFTA Picadilly theatre to honor my mother's memory and have her name placed on it. As I continue my career and philanthropic work, my attention has turned outward from the U.S. to a more international market. As I currently work on my new production company based in England, I hope to spread my outreach and soon go back to my roots and be based primarily out of Europe. 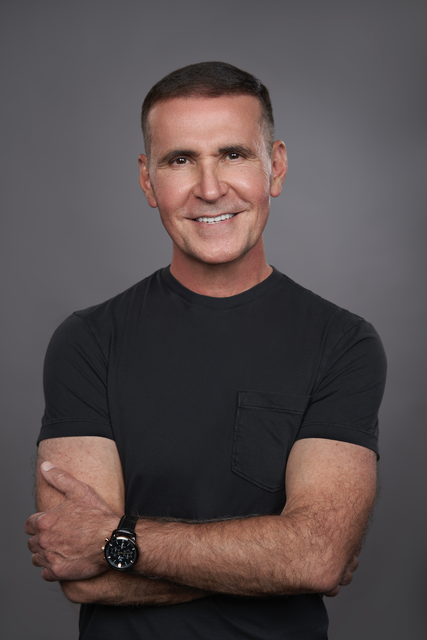 Gia, a millennial, social-media influencer, travels to Lake Como while on assignment. Sharing her lavish lifestyle and stunning Italian scenery online to her large following, Gia seems to have everything, except one thing: love.

Reading Rainbow forged an indelible impression on millions of viewers and left an enduring legacy for innumerable young parents who grew up with the show. The core values of the classic program are every bit as important and relevant today as they were when the original Reading Rainbow episodes were produced and aired. The opportunity exists to engage new audiences while embracing the DNA of the Reading Rainbow brand, affording those same parents the ability to share their experiences with the next generation. 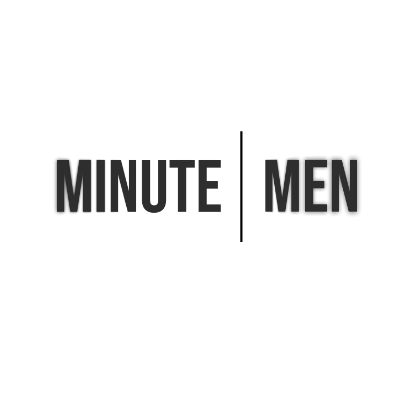 Two minutemen, both career officers, enjoy a cordial if mundane working relationship in a remote bunker manning the controls of a nuclear ballistic missile -until one evening the alarm sounds to arm and fire the missile. 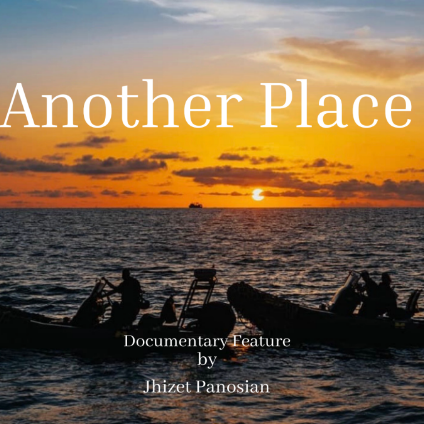 Another Place features the stories of three migrants who’ve fled their homes due to war and persecution and have found refuge in the European Union. This film is not merely a telling of their specific journeys and border crossings but focuses mainly on their lives after resettlement. Our goal is to illustrate what happens to migrants once they’ve resettled and how they integrate into their new society and new versions of home. How do they rebuild their lives moving forward? After receiving asylum, or while waiting for it, what happens in the years that follow?

WHO ARE PRODUCERS WITHOUT BORDERS?

Producers Without Borders (PWB) is a global network of proven international producers who thrive on working and learning from one another in film, television, and multi-media. When James first heard about PWB, he was all in. He loved the idea of connecting like-minded producers across the world and wanted to help grow this global network to bridge the gap in production worldwide and make film collaboration across borders that much easier. To help achieve this personal goal, JPA Productions worked directly with the founder of PWB and funded the first 5 dinners in 2021, making him a legacy sponsor. Last year alone, 7 events were held from Los Angeles to Cannes, and from Venice to London. To spread the word of these events, JPA Productions also produced various videos showcasing these events to be released on the PWB website and across social media.

Although no longer sponsoring events for PWB, James still believes that we are always better when connected together, and he continues work in his own business to this day to get creators connected around the globe to get stories made and shared.